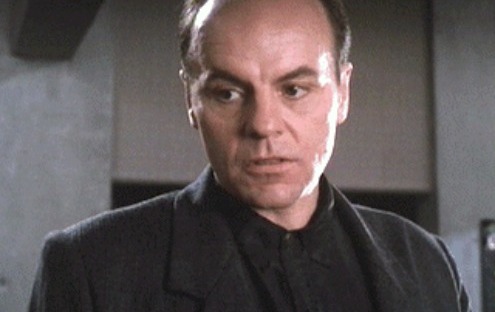 I wrote the music for a 1980s movie called Lasercop that doesn’t exist but which you’ve definitely seen:

The city is living in fear of the Betamax Killer, a serial murderer who shoots home movies of his slayings and switches the tapes with movies in the rental store. He doesn’t even rewind them.

During a shootout at a hologram factory, hotshot detective Rik Laser is pushed into a vat of unstable hologram fluid by his corrupt partner, allowing the killer to escape, therefore heavily implying that his partner is working with the killer, which it later turns out he is, spoiler alert. Left for dead, Laser hauls himself out and discovers that his genetic code has melded with the technoliquid at a cellular level–giving him incredible holopowers.

Shunned by the city that created him and haunted by memories of a thing that happened in the past, Laser must learn to use his new powers to catch the Betamax Killer–before it’s too late. And probably also kill his old partner.